Fairlane, ROZES, and JT Roach join forces on ‘Out Loud’ 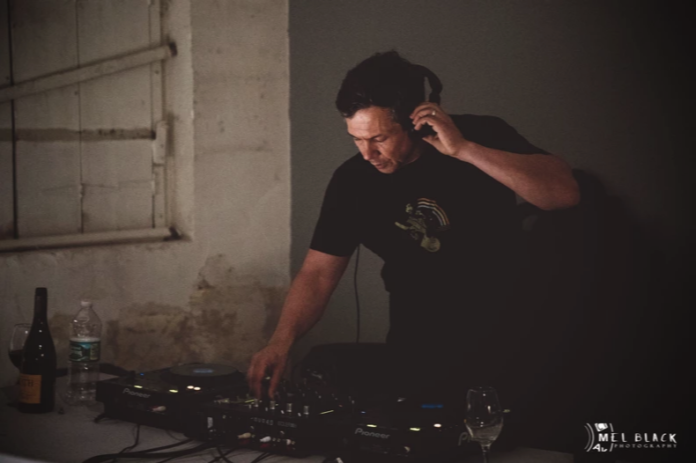 1. Can you describe your approach to art and being an artist?
I let my creativity lead the way. Whether it’s producing music or DJ’ing; I’m not trying to fit into any certain genre or style. My productions cover a wide range of sounds and if you are looking to hear popular tracks, I’m probably not the DJ for you.

2. When did you start DJing – and what or who were your early passions and influences?

In 1999 I bought my first decks, a Roland SP 808 and a Yamaha keyboard. A couple of years later I played my first gig, an underground party in the East Village, NYC.

I’ve always been in love with music since I was very young. I remember purchasing Pink Floyd’s “The Wall” and listening to it over and over again. In high school, I wasn’t into popular music, I was into classic rock. I must have gone to the theater twenty times to watch Zeppelin’s “The Song Remains the Same.”

When it comes to house music, the most influential time was when I was immersed into NYC club scene for several years. I would hang out at Tunnel, Twilo and Vinyl quite regularly. The music, the energy and the community inspired me and heavily impacted me at that time.

3. What do you personally consider to be the incisive moments in your artistic career?

That’s a tough one. I had a lot of success early in my DJ career opening for some of the bigger DJ’s and playing some great venues across the U.S. So, those were definitely highlights, but ultimately my passion is in creating music.

At this point, I feel like each project I’m working on will be my best work. At the same time, I also believe I’m just scratching the surface of my potential. I’m just enjoying the process, sharing my music and playing music for people. Music is so powerful.

4. What is it about DJing, compared to producing your own music, that makes it interesting for you?

The thing about DJ’ing and why it has always been so intriguing for me is how mixing two tracks together will never sound exactly the same no matter how many times you mix them.

Up until about 4 years ago, I was strictly playing vinyl. It just got to the point where many of the venues did not have decks anymore, or if they did, they weren’t in the best shape.

5. What do you usually start with when preparing for a set?

I think the most important thing is to understand who the audience will be. Whether it’s a fashion show or a nightclub gig, you have to prepare accordingly. Generally, I like to take people on a journey and create an experience. I think about What tracks will grab the attention of the crowd to engage them? Then the journey begins.

6. What makes you decide to play a particular record during one of your sets? Is there a criteria other than pure subjectivity, for selecting what to play at a gig?

I trust my taste in music, but as a DJ you always have to be aware of what’s moving and grooving the dancefloor. I’m always working to create a high level of energy in the music while selecting tracks that really grab people. There’s nothing more boring than a flat set of tracks that really have no direction.

7. What’s next for GATTO? Any exciting projects coming up soon?

Currently, I’m working on a collaboration with some performance and visual artists from Miami. It will be an online event featuring dancers, visuals and a DJ set. It’s set for later this summer.