Nicky Romero returns to the release ring with ‘Back To You’ 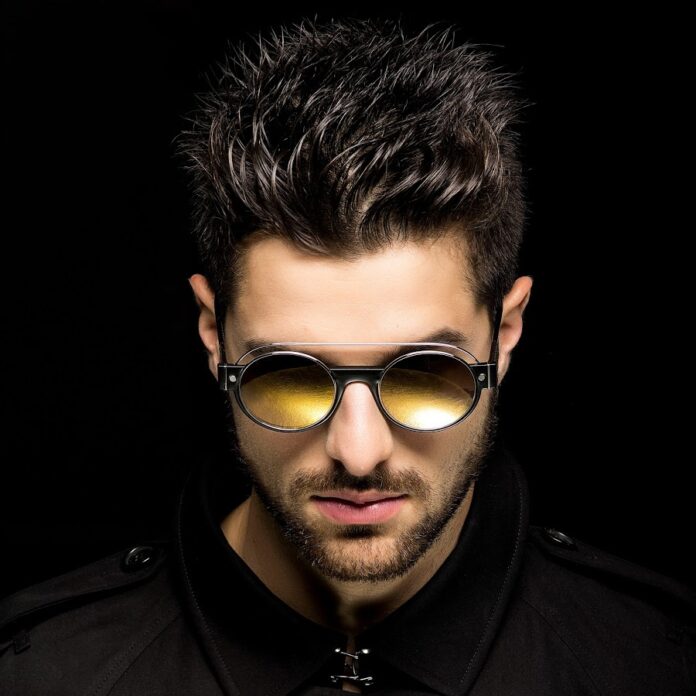 Globally acclaimed DJ and producer Alok has ranked in at #5 in the DJ Mag Top 100 Poll, alongside hitting a huge milestone with his latest single ‘Don’t Say Goodbye’, a collaboration with Turkish producer Ilkay Sencan and pop-sensation Tove Lo, which has amassed over 15 million streams.

This incredible achievement comes as Tove Lo drops an acoustic video of the track, which was shot in her kitchen in Stockholm.

Alok’s highest ranking yet on the DJ Mag list, the revered producer stands alongside the world’s most respected DJs including Martin Garrix, David Guetta, Armin Van Buuren, and Dimitri Vegas & Like Mike. Historically, this is Alok’s first time breaking into the top 5 and he has repeatedly proven how influential he is as a global artist, who has earned over 2.4 billion streams with his music alone.

Speaking about the results Alok says:

“I feel extremely honored with this achievement. Over time I learned that not only our work but our real intentions take us forward. The contribution of people around me is essential and knowing how to recognize each one’s effort for each achievement is necessary. To the fans, thank you very much, I acknowledge the daily efforts of all of you. This achievement fills me with love for all that we have gone so far. I hope it awakens in people, what it awakens in me: the willingness to contribute positively to others in some way. I want to thank all of you who have accompanied me until here and I invite you to continue on this journey together.”

With a multitude of accolades under his belt, including Alok being the only Brazilian to secure a place in Billboard’s Top 100 list, being voted ‘Brazil’s Best Top DJ’ for two consecutive years, and being featured as Forbes’ most influential artists under 30, Alok continues to build momentum and firmly establishes his reputation as one of the successful Brazilian artists in the dance music scene.