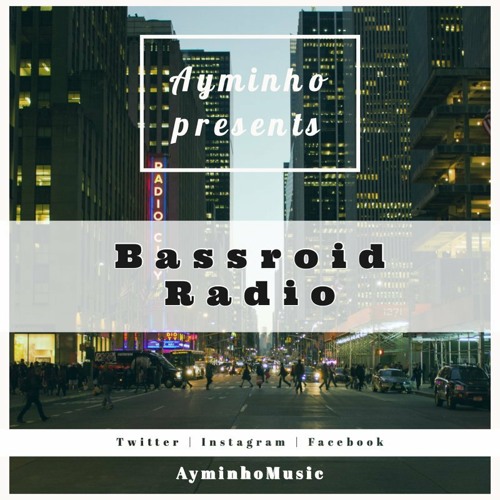 Ayminho was born in the beautiful capital city of Austria, Vienna in 1990.
The passion for Music started at a very early stage of his life, even before he started his school life. Ayminho used to listen to all different music that came across his hands, regardless the music type, or whether it is new or old. The more he listened to music, the more he got connected to it.

By the age of 12, he started to meet djs and some people who were involved in the music industry. Later at the age of 14, he had his first djing experience by playing for around 1 hour at a private event.
In 2005, he got the best birthday gift, which was an entire set of djing equipment. Hence, he started practicing and trying all the kind of music that he ever knew. Finally, he decided to carry on with black and Arabic music.

In the spring of 2008, he had his very first club booking in Vienna, where he played black and arabic music all night long. Regardless the fact that the crowed was satisfied and pleased by his performance, he had to take a break due to personal reasons. Therefore, he decided to take a break.
Meanwhile, he spent his time rethinking about his music style and refining his collection of music and improving his skills. He even changed his djing name.