NGHTMRE on Bridging EDM & Hip-Hop, Touring as an Introvert, and Launching a Music Label [Interview] 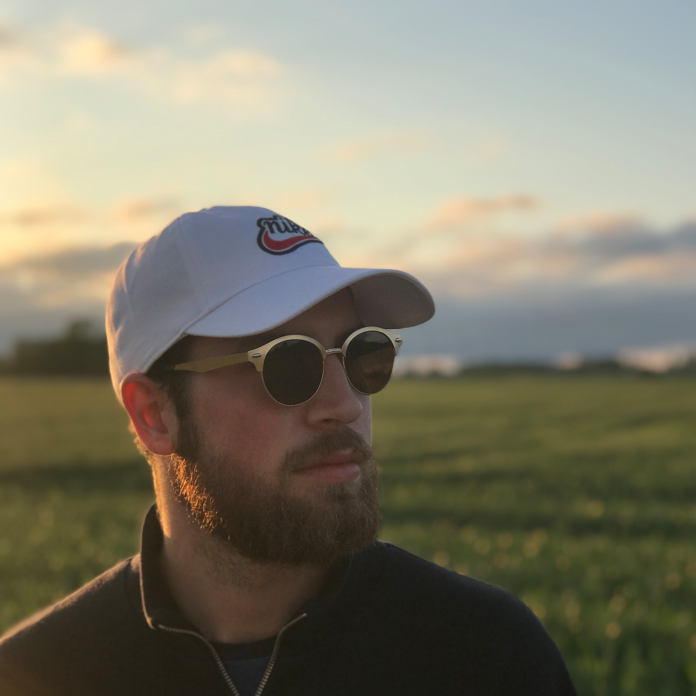 WOXX brings the minimalistic sound of Scandinavian peace and quiet to 2Dutch Air with his brand new release ‘Caught Up‘. Sourcing his sounds from genres like Deep House and Brazilian Bass, the DJ & producer tried to create a pop-infused record that will get you addicted after your very first listen.

At the time of production WOXX had been experimenting with various sounds in an effort to develop his own original signature style. When talking about the production he told us: “I played around with a combination of analog synths and the main melody which ended up becoming the second drop. When I had that part the rest of the song kind of wrote itself.“

WOXX is the musical alias for the 20 year old Swedish producer Gustaf Furusten. He started making music in early 2014 and released it under the name WOXX. After a long time of sporadic music uploads on different platforms, WOXX decided to start taking music more seriously. The track that marked this moment in his career was his collab with Amero “Find A Way” which was released in late 2019. Find A Way was released on Wahlstedt’s imprint label WYDE Records and has since the release garnered over 440k streams on Spotify alone. In July 2020 he released an official remix for Swedish indie-band Hökartorget which Popmani compared to Otto Knows’ smash-hit remix of “Din Tid Kommer” by Håkan Hellström. In addition his music has charted in the Spotify Top 50 Viral Chart Luxembourg and on Apple Music’s Dance/House in Malta, Finland, USA, Italy and The Netherlands.

Now releasing his first single on 2Dutch Air, WOXX is ready to show his unique sounds with the world through his brand new single ‘Caught Up’.