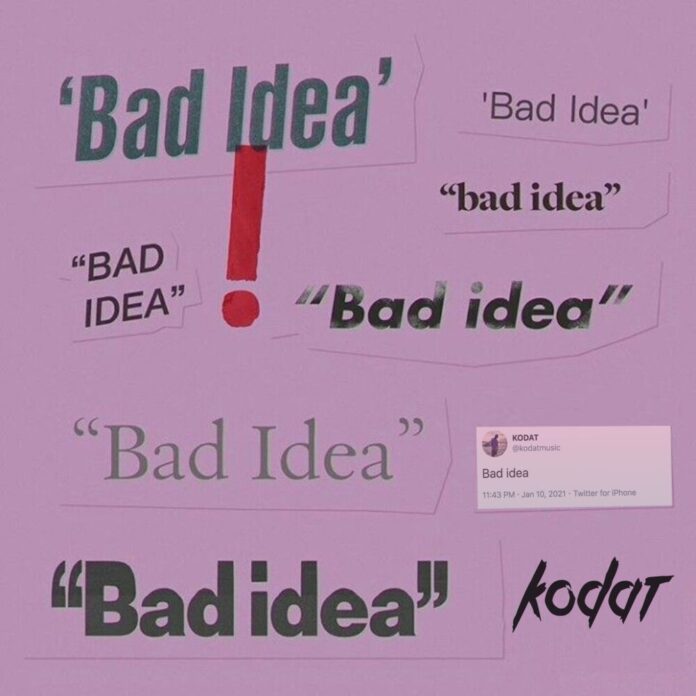 Originally from Paris, France, Kodat is known for high-energy club bangers and electrifying pop remixes including “Creep On Me” (DJ Snake, Gashi) and “One More Time” (Daft Punk).

Kodat broke into 2020 by signing two major record deals: one with Spinnin’ Records for Jersey Club banger “DTL (Drop That Low)”, and another with Dutch mega producer Tiësto’s label Musical Freedom for club hit “Take Me With You”.

The song delivers a captivating blend of harmonies and organic melodies that let Ariana Grande’s vocals shine, building into a soft dance/R&B drop that will have your heart soaring. Whether you’re a fan of pop, electronic or anything in between, this remix will hit you in the feels and leave you wanting more from Koday ‘s talent and production skills. Hit that play button and tell me that i’m wrong!