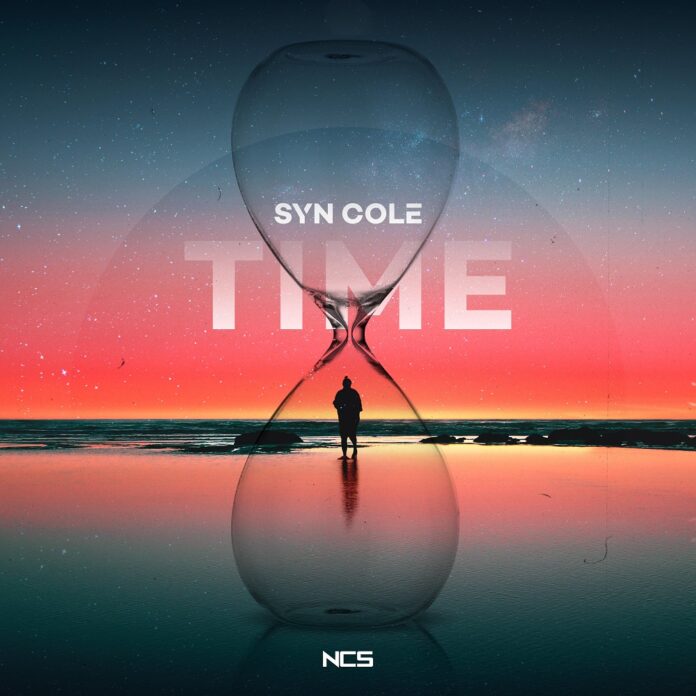 Returning to the NCS family for his fifth release on the YouTube goliath, Estonian producer Syn Cole drops a quintessential piece of Progressive House with brand new single ‘Time’.

Having last released on the British label back in December 2019, NCS’ 28 million subscribers are more than ready for another slice of sublime production from the celebrated producer. Cole, who has seen huge success with tracks like ‘Gizmo’, ‘Feel Good’ and ‘Miami 82’ and who has remixed everyone from Katy Perry, Ed Sheeran and Miley Cyrus to Martin Garrix, Kygo and Zedd, doesn’t disappoint.

Beautifully encapsulating a sense of metronomy to the entire composition that befits the title, Cole flows effortlessly between warm, twinkling organic and dynamic, synth-led electronic sections. A sense of delicate pace runs throughout the track, Cole establishing a mood of airy energy with shuffling cymbals, trilling percussion and deft little rivulets of piano across analogue and digital. It’s a sumptuous masterpiece from an artist who continually delights and excites with his work.