Elohim gets introspective on ‘Journey to the Center of Myself, Vol. 1’
Skip to content 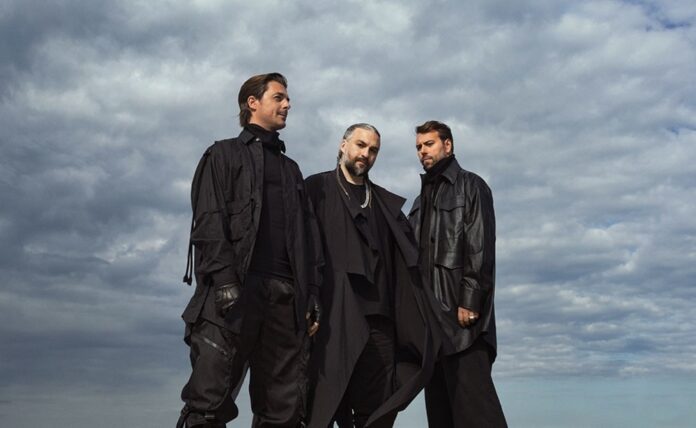 “It’s 100% feel,” Steve Angello told Zane Lowe on Apple Music 1. “I think this was the time where we sat down and we were just throwing ideas at each other of what kind of music we like, and this is boiling everything down to like, ‘What did we feel?’ We came to a place, especially with this song, you feel great. It’s like, listen to the song, put on headphones, be in the subway, drive a car, go on a fucking walk. Do whatever you want. This is going to make … it’s feels. And that’s what you said. It has substance, it’s depth. It’s like, Swedish House Mafia into a blender. This is what happens with this whole new album, man. It is a lot of things.”

Before right now, “Lifetime” had yet to reach ears beyond those of Swedish House Mafia or anyone close to the camp, although some were aware of its existence due to the reunion campaign’s creative director Alexander Wessely’s brief livestream from earlier this year.

The song has prominent hip hop vibes but it’s also, as Angello said, full of feels harkening back to synthwave artists like M83 or Timecop1983 or Kavinsky. Stream it bellow on Spotify :