Get It Str8 feat. Jadakiss Drake – “No Friends In The Industry” 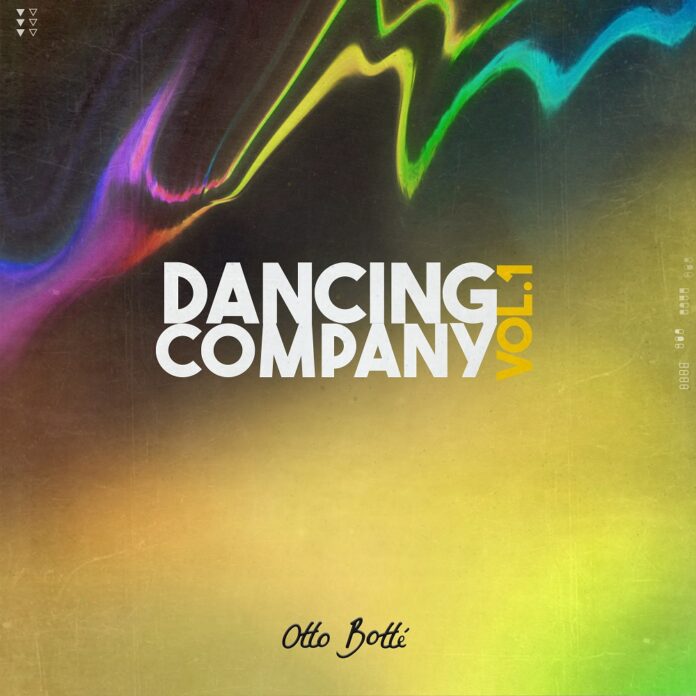 The project is a reminder that even through dark times, music can help let the light shine through (we just have to dance a little). “Dancing Company Vol, I” is more than a collection of songs, it is an invitation into a world in which funky basslines and synths meet Latin percussion, the rhythmic meets the melodic, and listeners meet Otto. From hypnotizing love songs to club-ready tracks about encounters of chance, the EP is as complex as human nature itself. This diversity stems from Otto’s personal experiences as well as his background (immigrating from Colombia at a young age and immersing himself in NYC’s nightlife and music scene). Through the use of elements of traditional Colombian music and Latin pop in combination with house, Botté offers something special, something that makes it impossible not to dance along.

Otto says: “This EP sums up a thrilling chapter in my life. A chapter full of love, heartache, passion, and uncertainty. This journey has brought me closer to God and redefined my voice as a creative. I took a look back into my childhood, reminisced on dance recitals of Latin traditional music in elementary school, and house and dance music that kept me groovin’ thru my junior and high school years back in Bogotá. On that trip back in time, I grabbed the few last ingredients I was looking for to create something true to who I am.”

Since arriving in NYC as a teenager from Bogotá, the self-taught, multi-faceted sound engineer and artist has spent the last decade working with a spectrum of rising and prominent musicians. In addition to working on the multi-platinum projects of Enrique Iglesias, Joey Bada$$, Trey Songz, Fedez, and more, his co-mastering work on the viral Robin Schulz remix of “Waves” by Mr. Probz earned Otto Botté a 2015 Grammy nomination for Best Remixed Recording – Non-Classical. Botté is also a member of the NYC-based electronic trio Pool Cosby, which most recently released its Day Breaks album in 2020 and has been featured on Billboard, Earmilk, GRUNGECAKE, and more.