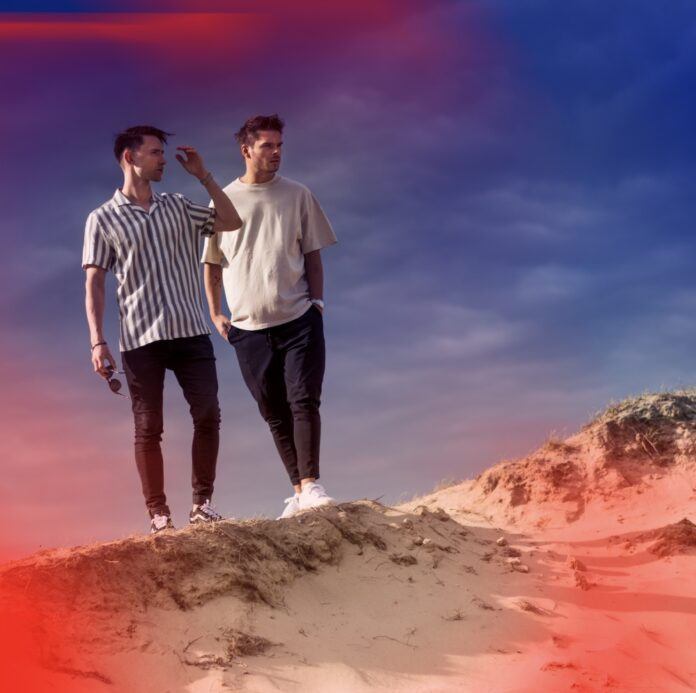 In celebration of their debut album ‘Letters To Remember’ a selection of tracks have been transformed with 360 Reality Audio. Using this new technology, dance music creators like Lucas & Steve are able to give a new dimension to their creations and it is the perfect fit for Spinnin’ music fans. These brand new tracks will be exclusively available until 2021 via the ‘360 by Deezer’ app.

Released on 16th October, ‘Letters To Remember’ represents a musical highlight in Lucas & Steve’s 10-year career. Drawing inspiration from their travels, the record reflects an amalgamation of cultures and the pairs’ signature catchy melodies with a more mature, musical guise. Now, elevating the album through Sony’s object-based spatial audio technology, listeners can enjoy the uplifting productions in an innovative musical space. Fans can experience Gold Record ‘Letters’, as well as, ‘Another Life’ (ft. Alida), ‘I Want It All’ and ‘When You’re Alone’ (feat. Kiesza) in 360 Reality Audio.

“It’s so cool to present some of our album tracks in 360 Reality Audio to you! We’ve heard our tracks about a million times in the studio, listening to them in 360 Audio is a whole new experience. We’ll definitely get some more of our tracks ready.

You can listen in 360 Reality Audio here.