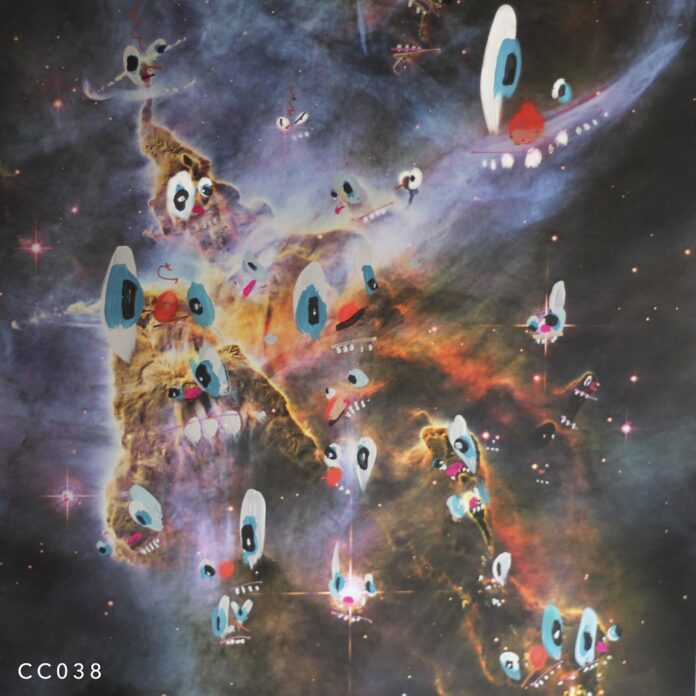 Fresh off the back of his highly regarded album, Berlin producer & live act Joal returns to Constant Circles with his
“Eighty Four” EP. Here he delivers three original tracks filled with ethereal soundscapes and spaced out grooves,
alongside stellar remixes from established artists Jepe and Jay Hill, who both make their label debuts with their own
unique twists on the trademark Joal sound.

From the beautifully layered melodies in opening track “Eighty Four”, to the bubbling synths and broken beats of
B612, to the driving groove and unorthodox vocals from Esgimo in closing track “Polar”, Joal once again
demonstrates the breadth of his production skills and musical palette in this EP, taking us on an eclectic and
unrelenting musical journey.

The first remix comes from Berlin’s Jepe, who has has already built a solid resume in music on platforms such as
Moodmusic and Connaisseur and is showing no signs of stopping. A killer bass hook with dynamic synth lines and
an epic breakdown are the order of the day in his rework of “Eighty Four”. This is a straight up dance floor cut.
Having already made waves with releases on world renowned labels such as Superfreq and King Street Sounds, as
well as heading up her own imprint People Of The Light, Philadelphia’s Jay Hill is clearly on the rise. For the second
remix of the release, she adds a deep trippy spin to the original flavour of B612, crafting dreamlike soundscapes
over a shuffling beat, with the addition of wistful melodies and an understated spoken vocal to make the production
her own.

The music is paired with otherworldly artwork by label regular Stevie Unknown, his dream like piece providing the
perfect visual accompaniment to the ethereal sounds of the EP.

And so continues the story of a label built on the foundations of an unquenchable thirst for the underground and a
yearning for the sounds of the future, the past and all that emerges in between. Unceasing. Limitless. A constant
circle.