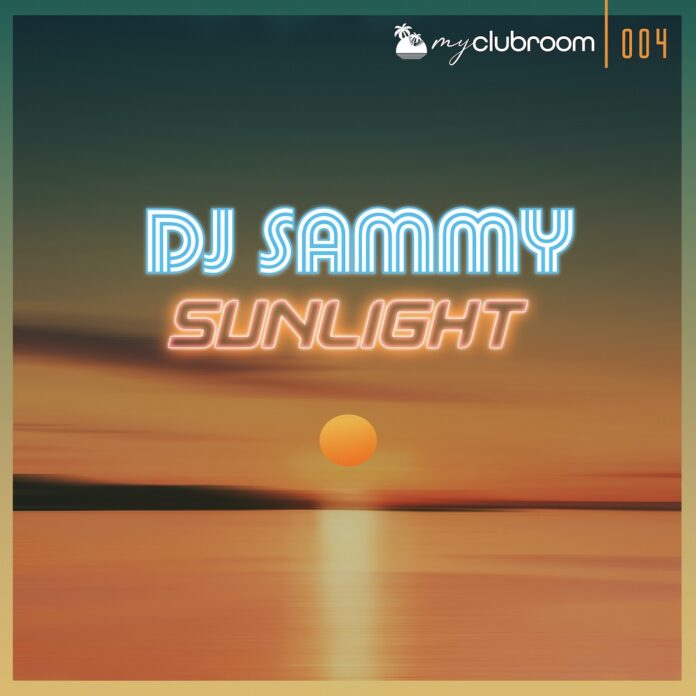 “Sunlight” is one of DJ Sammy’s most favorite songs. The track was released in 2002 on his Heaven album, which sold millions of records. With #6 in Scotland, #8 in the UK charts, #12 in Belgium, #21 in Ireland, #28 in the Netherlands, #40 in Australia and #50 in Germany, the song was also extremely successful as a single.

Now “Sunlight” is back with fresh mixes and DJ Sammy sends the sun out of Palma de Mallorca into our hearts during the fall. Loona sang the vocals for Sunlight (2020) again, which gives the track a very special note and feeling. “Sunlight is essential for us and our well-being. When the sun shines, we feel good. We feel happy and smile. That was exactly the spirit when we first wrote and produced the song. And that is exactly what we need once again. Positive thoughts in this difficult time. With the light of the sun we immediately feel a lot better,” says the Majorcan DJ-star.

DJ Sammy is one of the most well-known DJs and producers worldwide. With over 20 million records sold and countless awards, the Majorcan global player is one of the world’s most successful electronic music artists. DJ Sammy had his worldwide breakthrough in 2001 with “Heaven”. The track broke through two million sold records in Europe and Australia and landed on the second place of the US Billboards HOT 100 in the USA, before it topped the charts in Great Britain in 2002. In addition to chart positions, TV appearances and awards worldwide, DJ Sammy also entered the prestigious DJ Mag Top 100 DJ ranking (2005 #92, 2006 #61).

Sunlight (2020) will be released on the new label MyClubroom Recordings by DJ Sammy and Oliver Franke. Pre save it here.