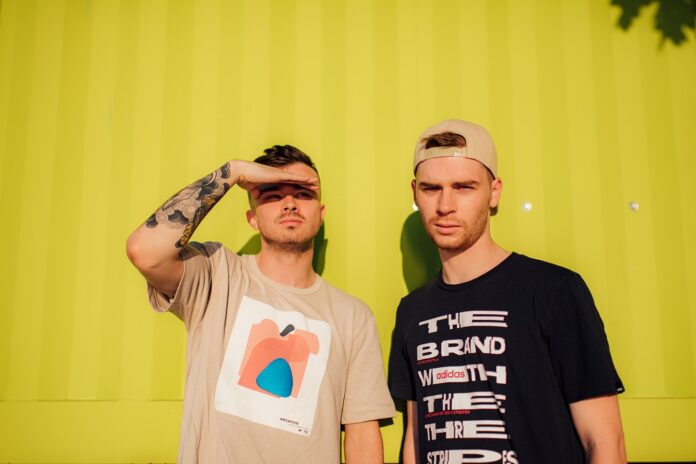 Australian electronic music duo Bad Decisions are back with their latest song ‘Coming Home’, which is out today .Coming Home’ is a story about growing up & away from your family. The conflicting feeling of achieving your ambitions but making the sacrifice of potentially diminishing the relationship you have with those you love. Although its focus is on those mixed feelings, it also speaks on the lessons that were learnt & that there is a point where a person needs to move on & do what’s best for them regardless of the circumstances. Those you love will be happy for you & understand this even if it hurts them.

The duo recently released a video game for their latest release ‘Looking For You’. People can download the game for free in the Apple Store for iOS and on Google Play for Android. The video game is an adventure-based arcade in which you have to bike through various terrains in order to reach the goal of finding the one you lost, and ultimately gain the highest score possible.

Bad Decisions came in the electronic music scene by storm in 2017 and 2018 with releases on STMPD RCRDS, Musical Freedom and Dim Mak Records among others, including an official remix of Martin Garrix’ “So Far Away”. Capping over 12.5 million streams on Spotify, the pair are known for their hard hitting, ground shaking bass music combined with their ability to create unique guitar melodies, as well as heartfelt and melodic dance hits. Their style is an infusion of hip hop and dance culture that blends to create the diverse sound they present. Coming from musical backgrounds, they both bring different abilities to the table such as Andrew being a multi-instrumentalist and Cameron providing unique, raspy vocals on many of their newest tracks, in which have been supported by the likes of Martin Garrix, Tiesto & Steve Aoki.