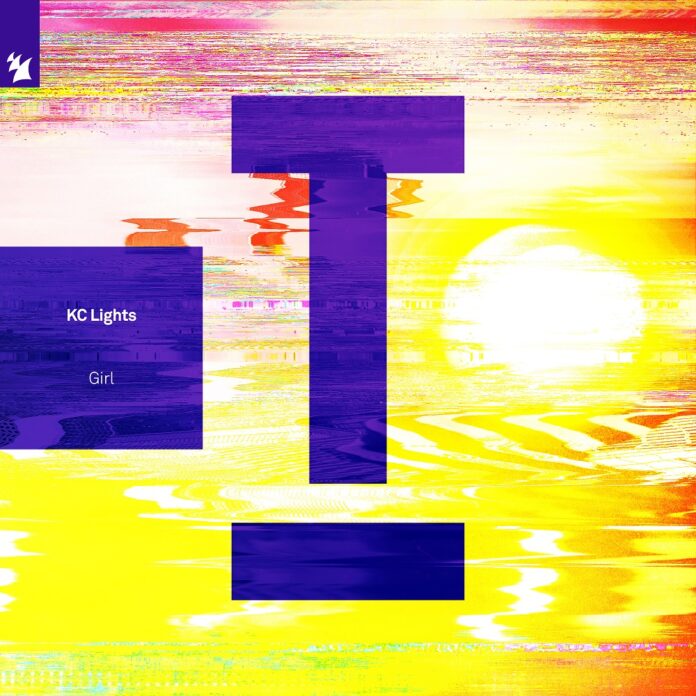 Following an explosive few years, Scotland’s multi talented musician/DJ/producer KC Lights has firmly established himself as one of the most exciting UK talents on the scene.

He grew up on a small island off the West Coast of Scotland, the Isle of Bute, and music grabbed his attention from an early age, with his love for composing and performing leading him to an honours degree and multiple awards at University.

After a trip to Ibiza in his teens, KC Lights fell in love with electronic music. This new passion, along with his eclectic musical background, has since evolved his expansive production range and uplifting DJ style, with fans touting his unique take on house music.

KC Lights has appeared live on BBC Radio 1, Ireland’s RTE Pulse, Revolution Radio in Miami, and Sirius XM. He’s toured the dance world’s biggest stages, such as Creamfields; We Are FSTVL, ADE, The Warehouse Project,Ministry of Sound, Printworks, and headlined tours both in Australia & New Zealand.

He has become a regular on the Ibiza circuit, with performances in Amnesia, Hii, Pacha, Eden & more, cementing him as one of the top household names on the scene. KC Lights’ signature sound has seen him commissioned to remix some of the world’s most prominent artists,including Ed Sheeran, Alicia Keys, Becky Hill, Jax Jones and MK, along with countless others, pooling 50+ million streams on Spotify alone.

His original productions have also had an immediate impact on the industry’s biggest names: Fatboy Slim, Carl Cox, MK, Calvin Harris, Camelphat, Skrillex, and Claptone, to name a few. His recent club hit “Sol” also grabbed the ears of the crowds, with over 50k Shazams and was revealed as the third most heard track of 2019 on 1001 Tracklist’s end of year chart.

KC’s string of club smashes with revered dance imprint Toolroom Records continued with “You & Me” & “Tonight” and his newest single “Girl” which is set to be this year’s summer anthem.