Phyphr plays with texture on ‘Into Infinity’ EP
Skip to content 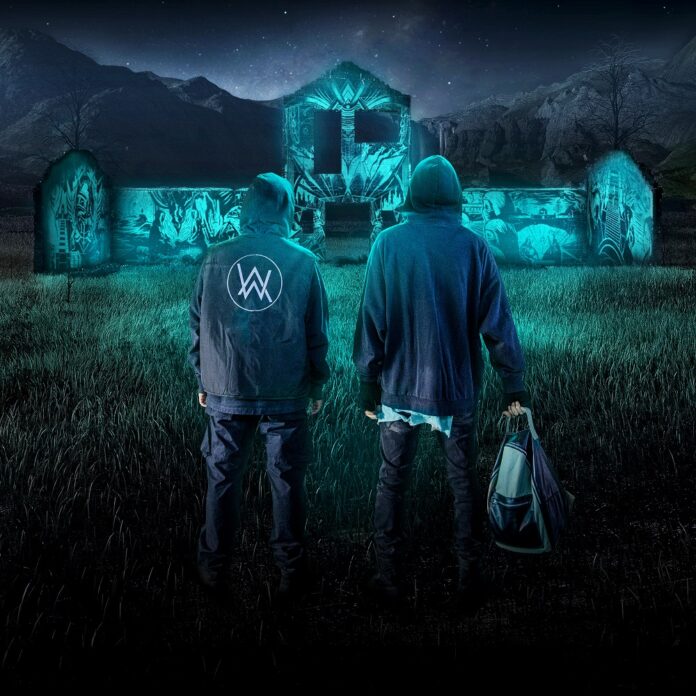 The single marks a new chapter, following on from Alan’s more club-leaning just released EP project Walker Racing League. The new single is released together with a major PUBG Mobile campaign, where the track will be featured within the game.

Tencent Games’ immensely popular mobile game PUGBM has more active monthly players than any other mobile game in the world. The launch of “Paradise” marks the third time Alan and PUBGM have joined forces, following on from the releases “On My Way (ft. Farruko & Sabrina Carpenter)” and “Live Fast (ft. A$AP Rocky)” in 2019.https://pubgmobile.live/AlanWalker