Moneybagg Yo, Future – Hard For The Next (Official Music Video) 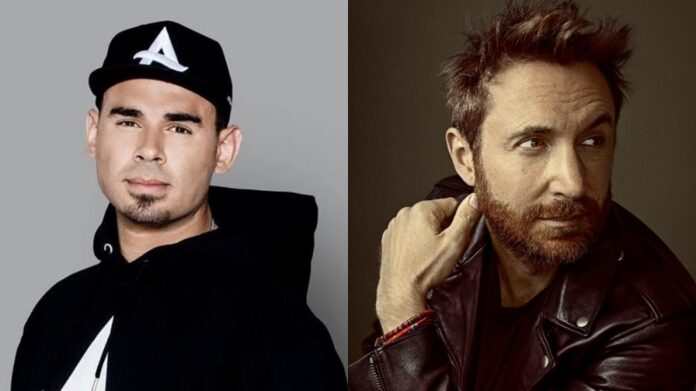 On Twitter, Afrojack asked which of his fans were ready to see him join forces with the French producer once again. He also stirred up the hype by including a clip of the duo performing their 2017 single, “Another Life” with Ester Dean, at Ultra Music Festival.

The new song would be the first collaborative release from the duo since their 2018 single with Sia, “Helium.” In the year before that, they joined forces on “Dirty Sexy Money,” a radio-friendly song released alongside Charli XCX and French Montana, and the aforementioned “Another Life.”

Unfortunately for those looking to learn more, the teaser question was the only information shared about the unreleased track in question. At the time of writing, a title or release date is not yet known.