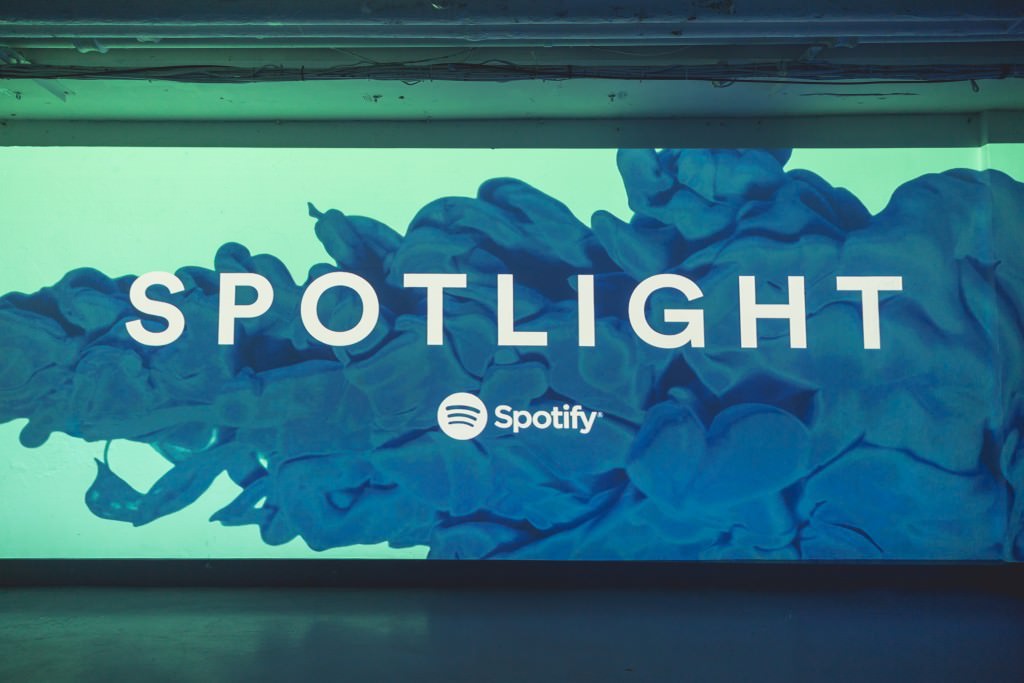 Spotify launched their new multimedia platform yesterday called Spotlight. The service will augment existing content such as podcasts, audiobooks and news with visual media like photos, video and text.

Currently only available in the US and on a few content categories like sports, politics and music, Spotlight will introduce more series throughout February. rs can expect to see a rollout beyond the United States “in the near future”.

The release new exciting features comes on the heel the news that Spotify is expected to list publicly on the stock markets soon. Already a multi-billion dollar company, increased features that turn the streaming service into a one-stop shop will certainly see a solid return in its initial valuation.