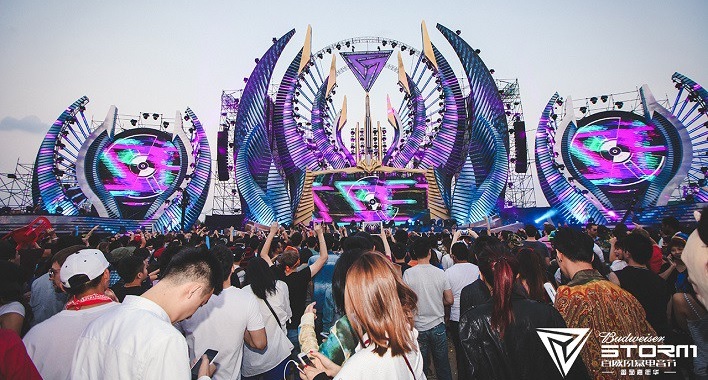 What does it mean? With EDM festivals like Storm in China, and Ultra all across Asia, over 60% the Asia-Pacific regions are EDM listeners. This population has since grown over the past 3 years.

You can read more about Liquid State .