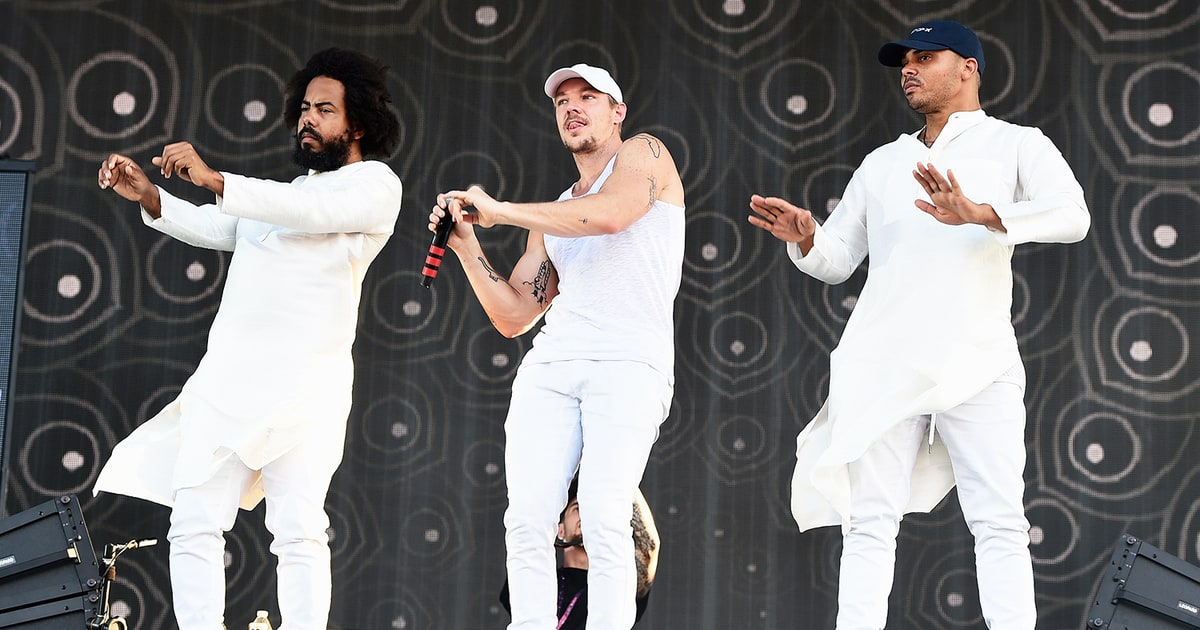 Major Lazer is undeniably one the most popular acts out there. With chart-topping tracks such as ‘Light It Up‘, ‘Lean On‘, ‘Know No Better‘ and many more during past few years, they have made a solid and legit name for themselves. Their dedicated followers have been keeping a very close eye on the electronic dance music trio with talks a new album, Music is the Weapon, dropping soon. Recently, speculations have been growing as a rumored tracklist and release date have been announced.

The dynamic group has been under the microscope and there is nothing stopping their fans from continuing to contemplate and discuss which tracks will make the final cut for the beloved trio’s fourth studio album.

According to Genius‘ post this morning, which has now been removed, Major Lazer has a star-studded 12 track album on the way – you seriously don’t want to miss your opportunity to hear this one. Some the collaborations are completely epic; featuring big-name artists such as Sia, Justin Bieber, Nicki Minaj, Camila Cabello, Showtek, PARTYNEXTDOOR – and that’s just to name a few!

To take things one step further, the lyric website also posted unreleased information, this morning, including an expected release date Friday, March 16, 2018. Although it’s a bit bizarre why the post has suddenly been taken down, there is nothing stopping fans from pondering the outcome the album.

If we were to count on Genius’ post, fans can expect the following tracklist: