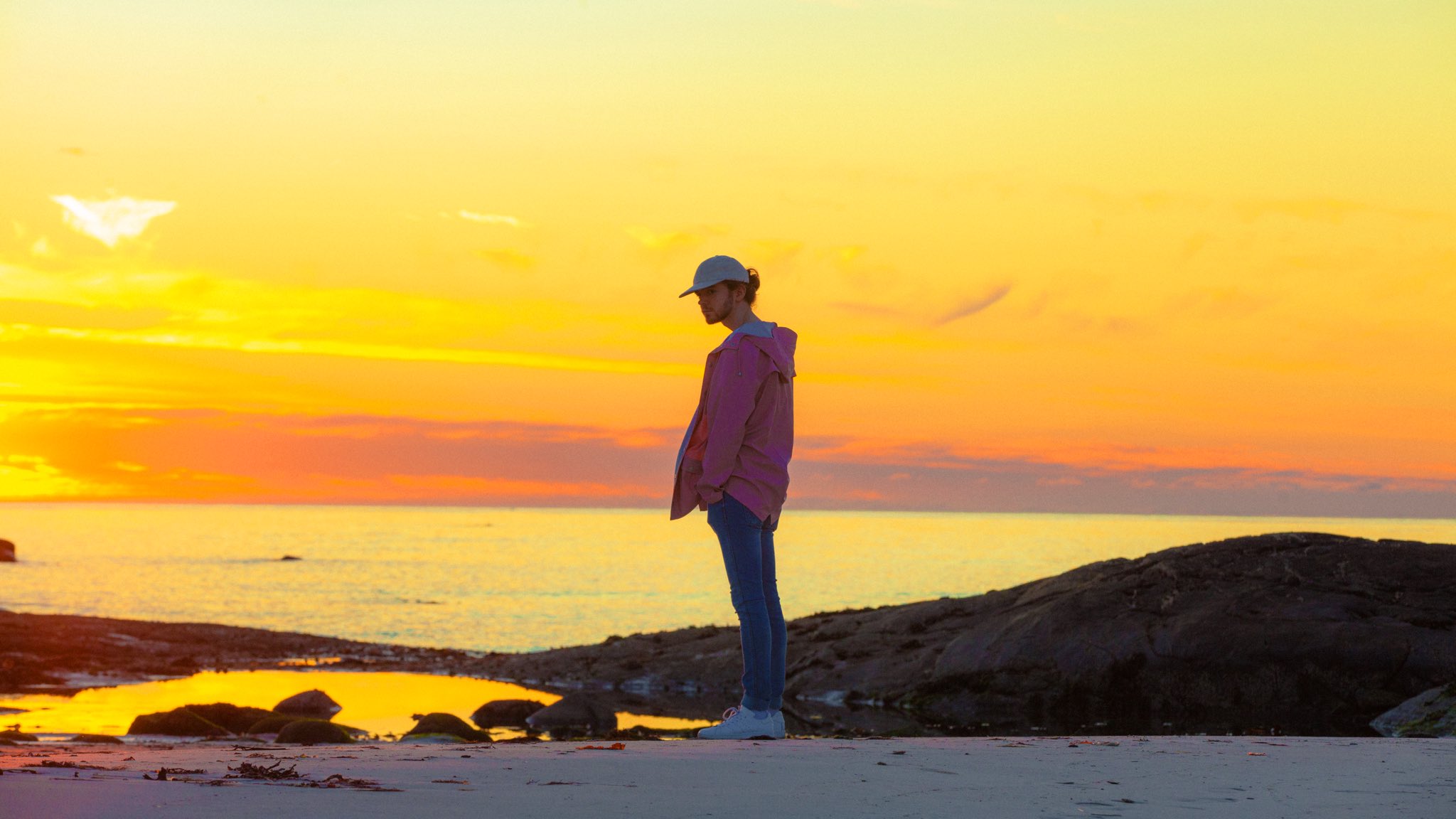 Madeon is known for his incredible duo project, “Shelter” with Porter Robinson and his debut album, Adventure. Both projects have generated thousands fans for the French DJ. His mashup “Pop Culture” has always created quite the buzz for him as well and now it looks like Madeon has taken to social media to generate some buzz his own.

Hugo Pierre Leclercq who happens to be from Nantes, France has revealed in a post on his various social media platforms that he has ficially moved to America!

From the looks the video, the beautiful landscape and the amazing sunset the French DJ has decided to move to Los Angeles. That’s not the only announcement he makes on the video though, he also reveals that LA is where he plans to finish his next album this year.

This should thrill fans waiting for new music after he concluded the “Shelter” project with Porter. We will keep you updated as more is revealed on Madeon‘s sophomore album.