He’s known for speaking his mind on social media but Chicago-born house legend DJ Sneak is on the road to redemption. We meet him during one of his frequent trips to the White Isle to talk selling out, Ibiza history and how to stay ahead of the game…

“I think he was DJing shirtless and pantless. In fact, I’m pretty sure he was just hanging out in his underwear… it’s weird to see a place like that — so free, so open, ” DJ Sneak tells DJ Mag Ibiza on a sunny Thursday in July. He’s talking about one of the first times he ever came to the island, and managed to stumble upon an all-day set from Space resident and Ibiza legend David Morales. “Space meant a lot of things to a lot of people,” he tells us, as we lament the club’s untimely closure and the way the island has changed — or as Sneak calls it: “evolved”.

He’s talking to us from a lone, picturesque villa in the Ibiza hills, a place he frequents regularly thanks to his many trips to the island every summer. Despite being a key player in the Stateside house movement, DJ Sneak has always loved the ebb and flow of Ibiza — he’s been coming back here religiously since the mid-’90s. It’s been a rocky ride for the self-proclaimed ‘Original House Gangster’ over the last 12 months, after his inflammatory comments via social media have seen him hit hot water several times.

With this in mind, DJ Mag Ibiza rings up DJ Sneak for a chinwag to find out what he regrets, what he’s learned, and what’s coming next… 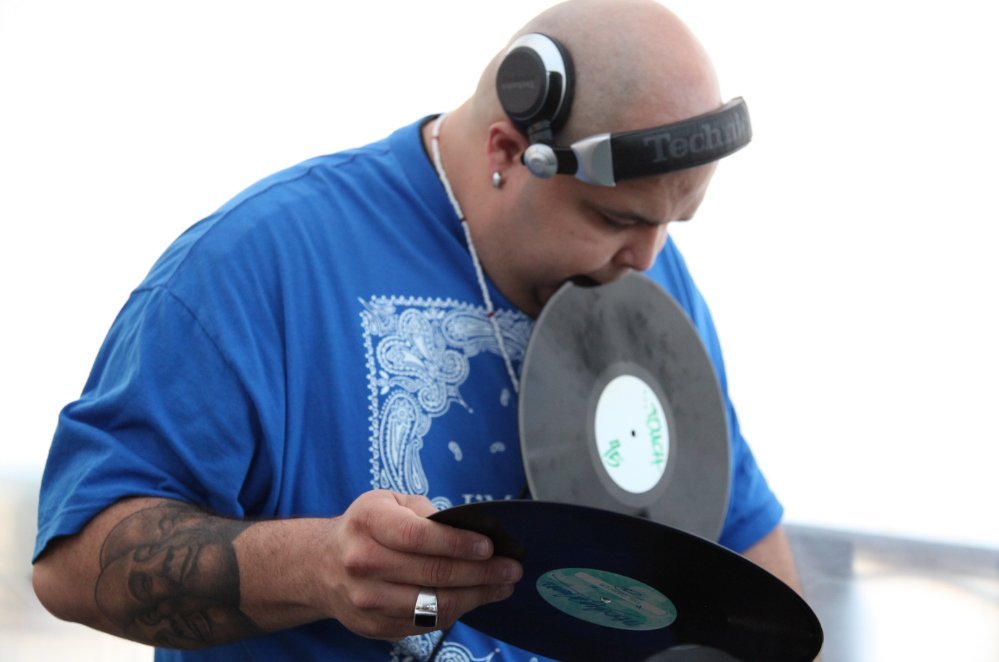 You made your debut on the island with Cream many years ago, tell us about that…
“Yes, I played at Amnesia. It was in 1995 I believe, and every summer I’ve come to Ibiza since then. I haven’t missed one summer. I’ve performed for a lot of super-brands that are still super-brands today. The thing about these clubs is, obviously back in the day it was a bit more free. I was actually a little nostalgic last night because I went to Privilege and the vibe, the attendance — literally the sheer amount of people that were there — reminded me so much of Manumission. That was always one of my favourite places to party at. There was definitely a glimpse of some real goodness there. Obviously there’s been a lot of changes on the island and many of us have managed to evolve with them.”

How did the closure of Space impact the island?
“Well, Space was more than a club, Space was an institution. I think I was playing at Cream on a Thursday once, years and years ago, and after a gig someone asked me if I wanted to go. It was about 10am on a Tuesday and David Morales was playing shirtless and pantless (laughs). In fact, I’m pretty sure he was just hanging out in his underwear. That was my first vodka Red Bull, coupled with some of those little things everyone was taking at the time. That was my first impression of a mega-club, you know the kind of place with no roof, sunshine and music blasting all-day long. I came from warehouse places in the States and it was weird to see a place like that — so free, so open.” 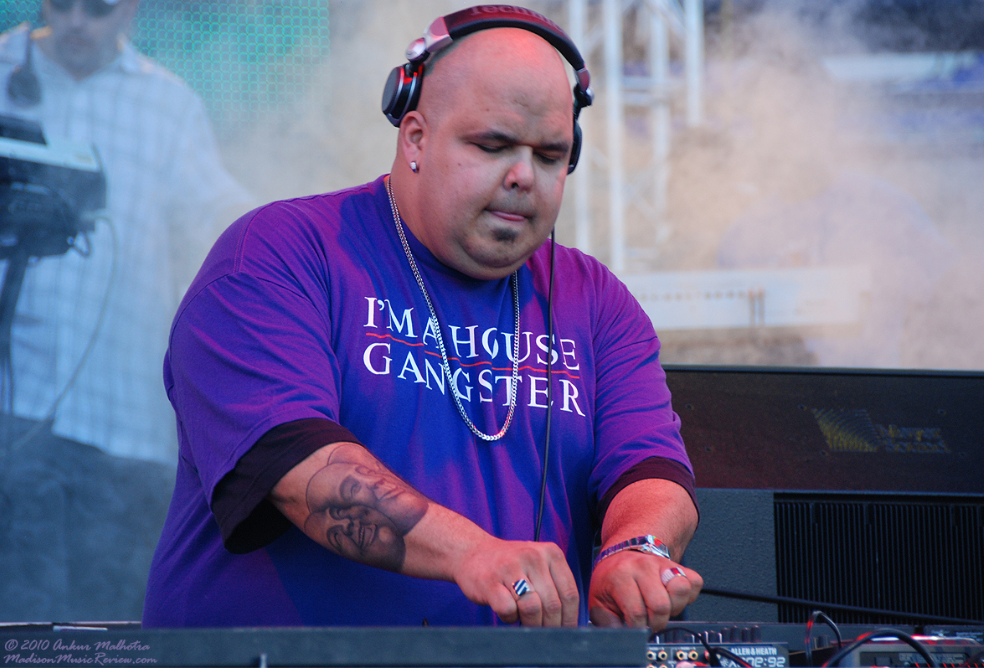 Do you think Ibiza is still like that?
“Well, Ibiza is changing, man. A lot of changes have already happened over the last 20 years I’ve been coming here. But honestly, that’s nothing compared to what’s going to happen in these next 20 years still to come. It’s an evolution of people, but mostly brand. Once it was all about peace, and love, and hippy shit (laughs) but now it’s all about brands. If you have the back-up, the team behind you I guess, then you can make it out here. I think the biggest difference is that the business has become really corporate. I’ve always felt it should be more of a party, but that’s just me.”

Do you think there are promoters willing to take risks on the island?
“It’s hard to say, and obviously I’m in the game myself. I think there’s just too much political and a lot of focus on this whole: ‘Well, if you play here, you can’t play here’. Back in the ‘90s I used to come here and play each different night for each different company, or club, or whatever — and they were happy with that. There was no animosity back then.” 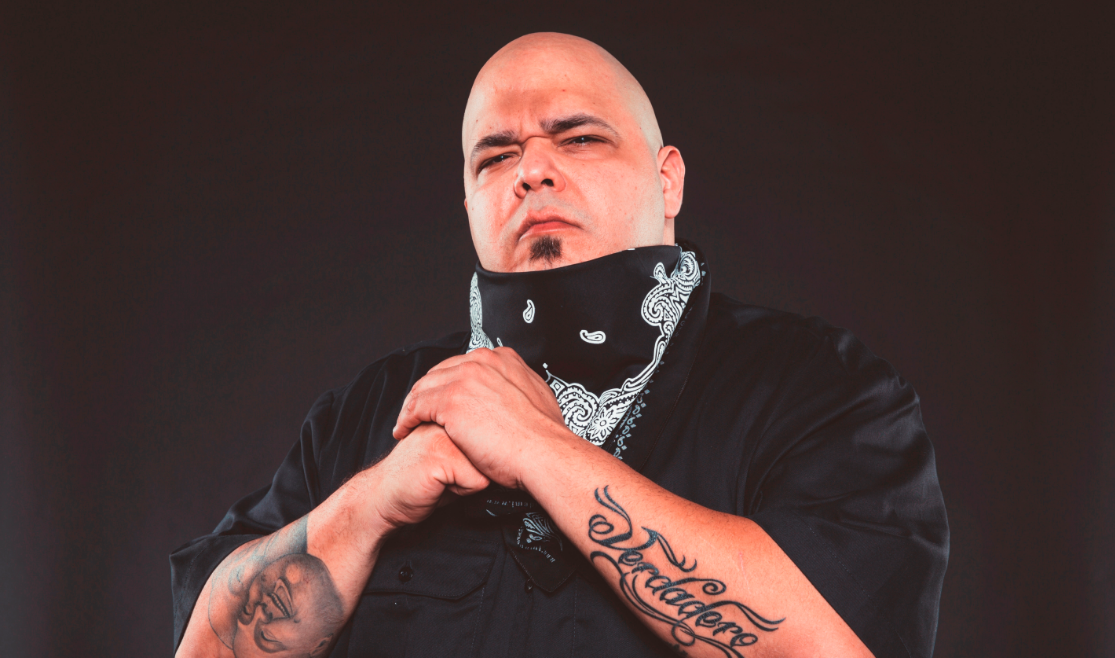 And there’s animosity now?
“Look, I don’t want to sound negative. I’m really staying on the positive now. I’ve realised that I’m a grown man and I’ve been acting like a kid the last three or four years. You know what I mean, with the social media stuff. I think frustration can really affect how we think and feel — sometimes things don’t come out right. I’ve always been really straight-forward and I always say what I mean. I don’t apologise and I don’t necessarily regret things — that’s just the way things came out. We all have our own opinions and I think sometimes I want to show people that we don’t always all have to be in agreement. That’s okay. I can dislike something, but not personally dislike the actual person, you know? But, in answer to your original question, yes, I think the line-ups here are very generic. These companies have made their own sub-companies, their own talent and naturally they want to promote the talent that they control. And without jumping in and messing up my own game, I’ll just say I’m dealing with companies like that too. I don’t come to Ibiza to take pictures and act like a pop star — I’ve always been a DJ of the people. I’ve always been available, I play pre-parties, after-parties, you name it! But I’ve survived.” 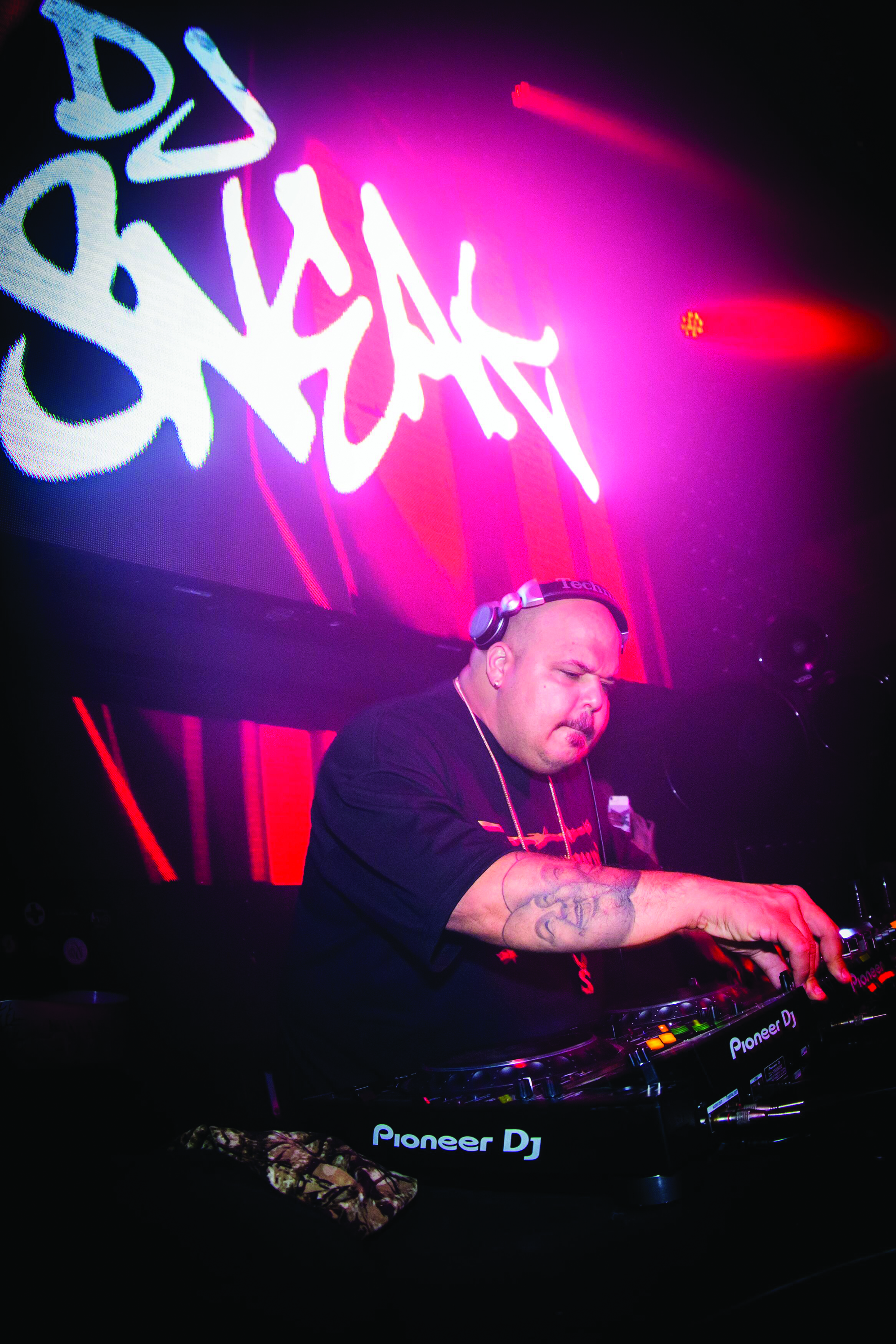 What do you mean by survived?
“Well, I say survived because I very much dislike certain styles of music. For example, I was known for saying ‘fuck trance’ — because I really hated commercial trance. I was known for saying the same about commercial electro, I just always really hated that cut & paste-style production. And then EDM, I’d say I’ve survived EDM now! And I’m still here. But I do feel there is a corporate mob mentality in dance music — and I can’t see that changing anytime soon.” 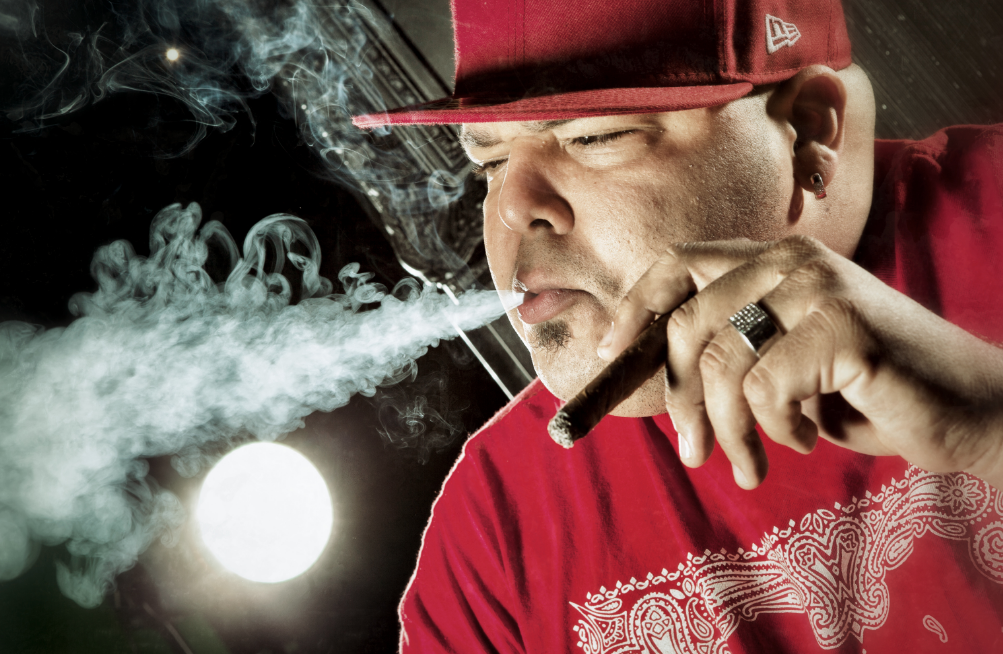 Let’s talk about your social media presence, are you going to continue to be so outspoken?
“I think I just saw a lot of things about this industry that really bothered me. I started getting really frustrated. I’ve learnt to embrace what’s happening more, I’ve learnt to stick to the positive and, for me, that’s the music. I’ve realised that I can be frustrated by the industry but I can’t separate myself from it, because I’m part of that. However, that said, I feel like there’s usually a lot of people that agree with my opinion — they just didn’t have the balls to say it. But I’ve been that one ballsy dude for a long time, and sometimes it’s got me trouble. Sometimes I’ve just wanted people to try and have a conversation about something that is so wrong, or messed up — and people should talk about it.”

“Then a couple of months later, Fabric reopened and everyone forgets about it. It’s just onto the next trick, you know what I mean? I’m sorry if I hurt people by saying I didn’t care, but I just didn’t. I didn’t care about the specific club, or the way they run their shit, or if they shut down or not — because they’ve already done it maybe four or five times before. Past that, I’ve suffered for it, for what I said, because I’m not getting booked as much in the UK — everyone thought that I didn’t care about the scene, because of the way Fabric spun it. That’s ridiculous man, I contributed to a lot of nights and a lot of clubs before it was cool to say you played there. Myself and a lot of other fellows from the US were there.

“I feel like there’s a big social media mafia out there — there’s people saying my career is over. I took a lot of time out and made a lot of music while I was away. Maybe you might not like what I say, but when you hear my shit, you’ll say ‘That’s that ghetto Sneak house shit that he’s always made for us’.

“Anyway, I’m staying positive this year. Honestly I’ve been through jealousy, egotistical times, frustration, I don’t know — I feel like I’ve been through a 12-step programme with social media. I feel like it was me against myself. I look at people like Donald Trump who use social media like that and he looks like an idiot — he uses it to manipulate the same way I did back in the day and that can definitely backfire on you.”