HARDWELL REFLECTS ON SOME OF HIS BIGGEST HITS WITH ‘THE STORY OF HARDWELL’ ALBUM! 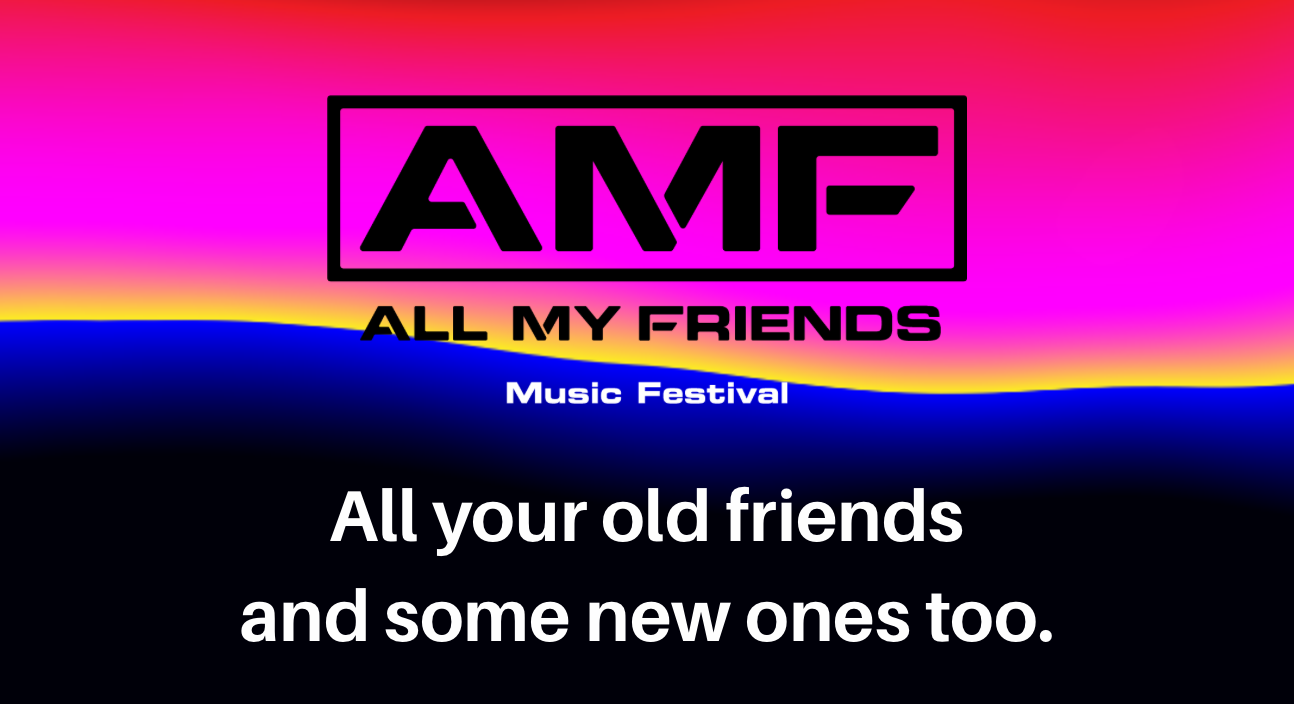 Gary Richards, aka Destructo, is one the most well known names in dance music and event production. The founder  Hard Events and the mastermind behind Holy Ship, Richards has worked with most the biggest names in North American electronic music. Deadmau5, A-Trak and Justice have all made appearances at events hosted by Hard. And the aptly named “Ship Fam” are some the most die hard fans in the world. After , many questioned what would happen to both Richards and the event group he created. As January 1st, 2018 one thing is clear. Destructo is heading into 2018 with big plans, including promoting a festival called All My Friends on his Facebook account.

The post contains a link to the website pictured. The phrases under the logo rotate between several messages including “Hi” We’re All Mutual Friends” and “Friends 4ever.” The background also warps and changes as your cursor moves around the screen. After entering their email users need to confirm their subscription in order to receive updates. Then a Beverly Hills, California address appears, the same address on the LiveStyle website. Could it be a new cruise event?

There is little doubt that Gary has big plans for the first new LiveStyle event 2018. Check back in with EDMTunes for updates on AMF and other new festival info!