Ever since first hearing ‘Tri-State’ in 2006, we fell in love with Tony, Paavo, and Jono, as did millions others around the world. You’ve been there for the small moments like tuning into Trance Around the World, or to Group Therapy Radio every Friday afternoon. You’ve also been there for the big ones like  or at. Three years ago, we all had the chance to collectively experience another chapter in Above & Beyond’s journey: the release ‘‘, the group’s follow up to ‘Group Therapy‘.

‘We Are All We Need’ is the fourth studio album by the most beautiful trance group to ever bless our ears. Who could forget the album’s hand-print artwork made up the names A&B fans from all over the world? It was released on January 16th 2015, by Anjunabeats, making the album 3 years young today. 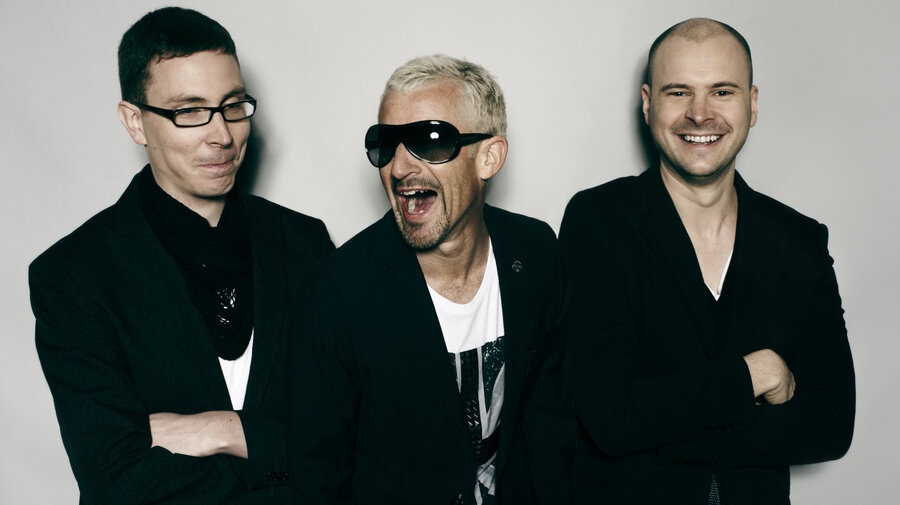 This wonderful album holds a lot iconic tunes to the A&B sound. Songs like ‘Blue Sky Action‘, ‘Sticky Fingers‘ and course ‘We Are All We Need‘ are all staples to their present day shows.

Make sure to catch them on tour at one their many stops throughout North America. We’re almost certain we’ll be hearing some ‘We Are All We Need’ tracks live.

For now, reminisce on old times by giving ‘We Are All We Need’ a listen on its third birthday: