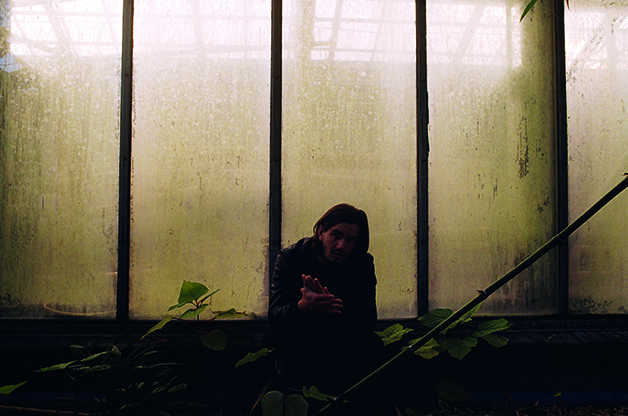 The latest exciting musical export from Cologne — the city that brought us Kompakt Records, Barnt and Mouse on Mars — is DJ/producer Bryan Kessler. Like them, he’s distinguished and original. Few artists could drop beats on both Jackmaster’s Numbers and Matias Aguayo’s Comeme, something Bryan’s pulled off with a great deal of style.

The reason he’s making such a racket is, perhaps, his unconventional approach to house. ‘Super Boo’, from his Numbers ‘10,000 Suns’ EP, is a thundering beast of dramatic piano and strange melodic motifs, while the title cut makes free and easy with martial drums and acid noises. ‘Nebel Dance’ with Christian S, is, again, all about the percussion, a mid-tempo disco thing. Bryan’s made a virtue of straddling the lines between underground 4/4 beats, and we’ve a feeling he’s just getting warmed up. 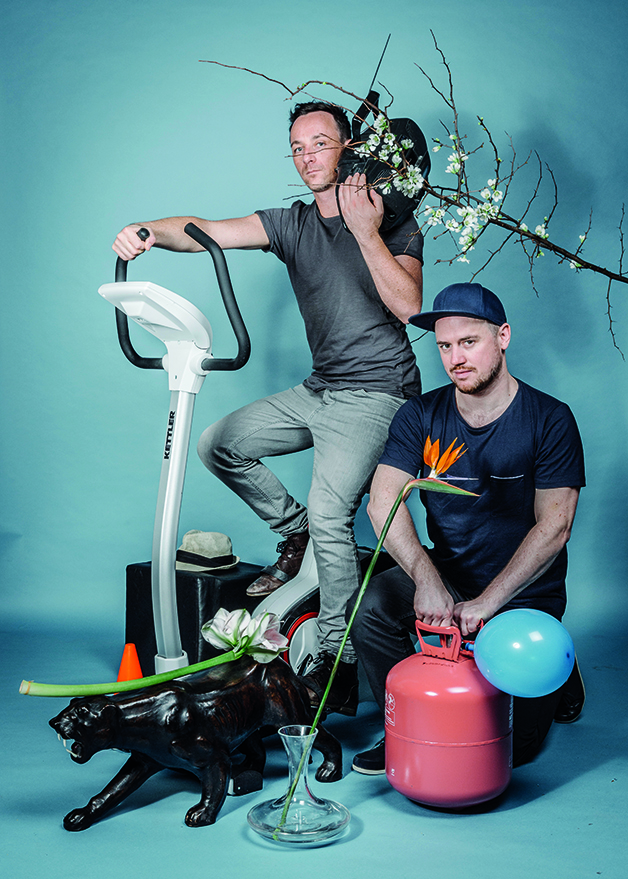 This quirky duo take electronica down many garden paths — through pop pastures, smooth jazz-lands, rocky techno mountains, hip-hop rooftops, classic house cityscapes and beyond. Their first releases on Compost Records eventually led to their a bonafide hit ‘Miezekatze’. Austrian labels Affine Records and underground-heavy Disko404 have been the home to many of their releases, plus they’ve crossed the borders releasing on legendary NYC label Nervous Records.

Heading into genre-bending territories they’ve worked with Round Table Nights to remix Joey Negro, Zara McFarlane, Dorfmeister’s Tosca and Dorian Concept. Keep your eyes peeled on where the roads will take these two next. 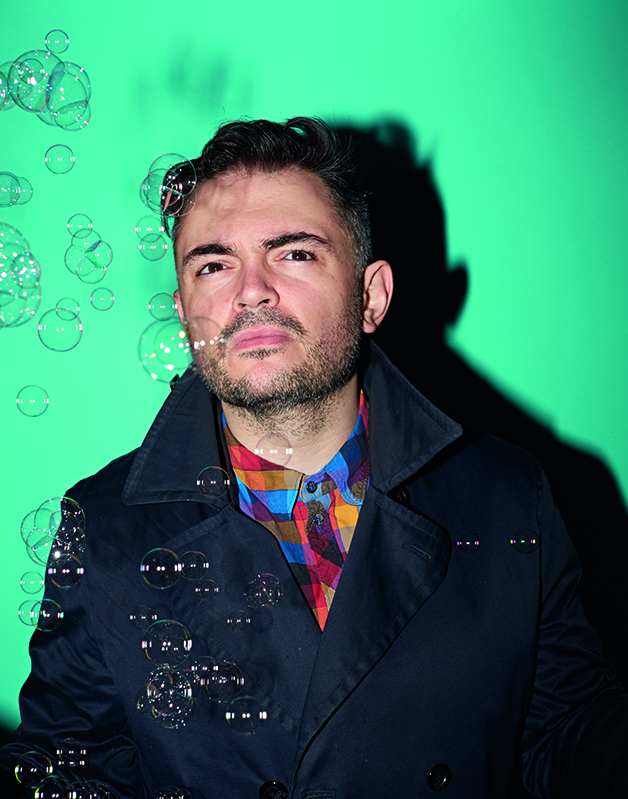 Colin Bailey announced last year that he was “killing Drums of Death”, his ghoulish voodoo-techno persona, and what’s appeared out of his ashes are various new projects, including cosmic synths as Frankie Dreams and Coba, a techno alias releasing on Dusky’s 17 Steps.

However it’s Austin Ato that’s really catching our attention. A chance for the charged up Glaswegian to channel his inner melody, he’s already signed ‘All I Want’ — a euphoric organ-led thumper with squeaky synths — to TMT Records (out end of Jan) — and ‘Blessed’ — a loopy slice of Detroit-flavoured tech with soft, supple airs — is also waiting in the wings for a release. Expect huge, emotional bangers oozing with class. 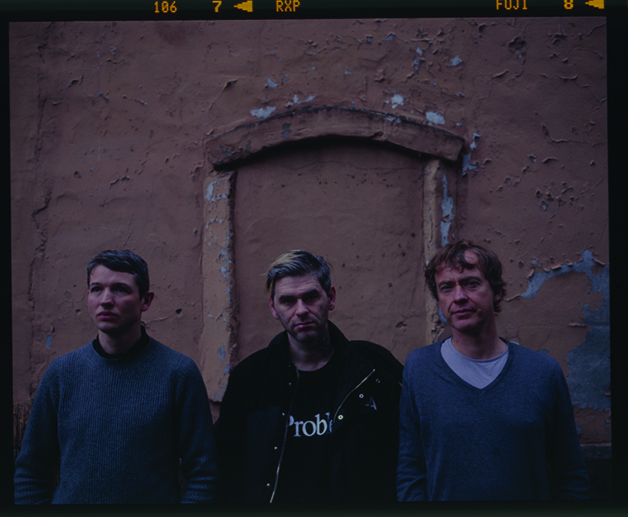 The ‘Emmanuel Bias EP’ is dedicated to a fictional Italo artist, and supposedly made up of the songs he wrote and then discarded when he drifted away from music. Richard Youngs’ vocals, reminiscent of Robert Wyatt in places, give it a poignancy and strangeness, especially effective when recited over the brittle, air-dried machine boogie bass of ‘Share’. A curious, fascinating meeting of worlds. 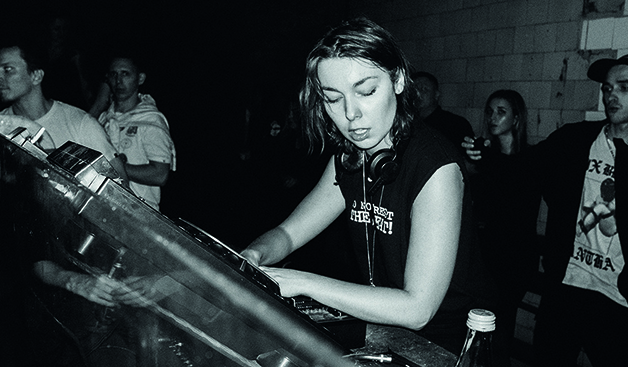 A DJ and producer from Russia, based in Copenhagen, Anastasia Kristensen’s tunes have lately been getting a lot of attention from DJs like Call Super. Her track ‘Spring Ballade’ on super-hip label Nous Disques’ ‘#3 Black’ compilation is an intricate, moody and melodic portrait that wouldn’t have sounded out of place on an early Kenny Larkin or Carl Craig EP. Meanwhile, her mix of BLD’s ‘Bubble Games’ unveils a grittier, acid-fuelled aspect of her persona, via crackly, raw techno.

First exposed to dance music during studies in Canada, she tried her hand at producing on Ableton while staying with a friend in Berlin, and has been hooked ever since. Citing second wave Detroit techno, R&S ambient offshoot Apollo and Nine Inch Nails as influences, Anastasia’s productions balance melody and darkness to sublime effect, and her DJ sets take in everything from Function to Regis and Inigo Kennedy. She, along with a host of other artists, is making techno thrilling in 2017. 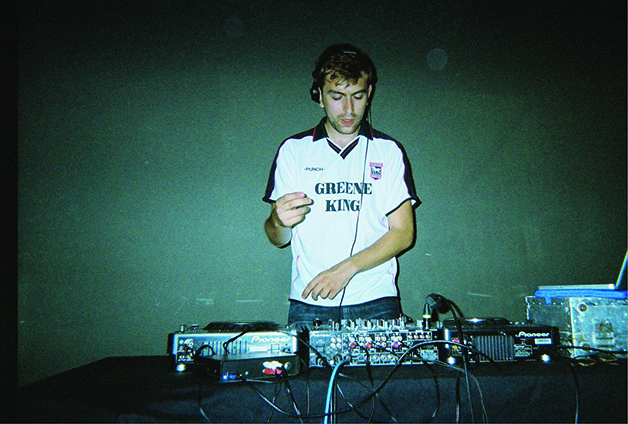 French-born Paul Garcias comes in many guises; as one half of RCNG with Reality Check and as Night Drugs his solo outfit. RCNG is dreamy techno, while his solo productions span laid-back disco, to feel-good house cuts and Brazilian influenced percussive beats. Whichever genre he chooses to take, they’re guaranteed to make you move and shake.

His latest EP came out on Radio Los Santos, a label also based in his hometown of Montpellier. His next will cross the water over to Vancouver’s Grandcity Records, inspired by UK soulful house of the middle 2000’s. His influences certainly span worldwide, and no doubt these new records will too. J’adore. 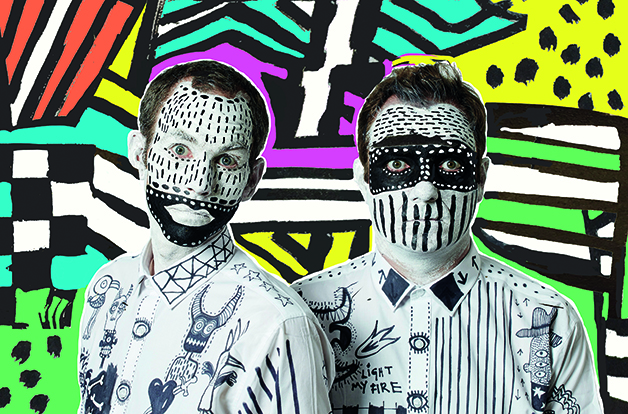 George aka George T donned his musical war paint as one of the founders of Tribal Funktion in Glasgow back in ’91 and with his Chicago-inspired house cuts on labels such as NRK and Farris Wheel. JeanGa hails from Paris founding labels Cassette and Blasé Records and a respected producer and composer in his own right.

The duo came beeping onto our radar with their eclectic and eccentric debut album ‘European Repetitive Beats’ on Greco-Roman, full of retro guitar riffs and heart-warming analogue basslines. We hear there’s a live show in the works and some fresh George T productions to boot for 2017 — get ready world. 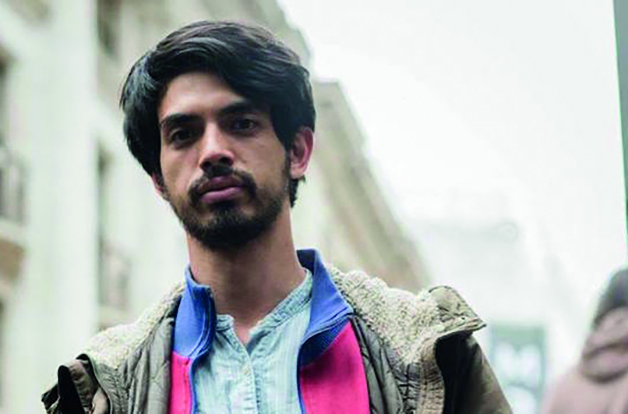 Need some more jukey goodness in your life? Of course you do — there’s no such thing as too much! Then meet Alex Godoy, aka Itoa, the latest breakbeat wizard to join the ever-growing movement of UK beat-splicers catapulting drum & bass dancefloors into the future by switching up the past.

His fizzing cocktails of footwork, jungle and dubbed-out, soundsystem low-end are on par with the best, but what’s the fresh twist? G. R. I. M. E. Following work for Bad Taste and Roots & Future (amongst others) the Londoner’s latest — for Italian label Beat Machine Records’ ‘Swinging Flavours’ series — packs the rudest pan flutes this side of Peru, and a crafty cut from a certain Godfather of the genre. Trust us, this guy’s tunes are: Very. Hype. Check out his recent Fresh Kicks mix on the DJ Mag website and get to know! 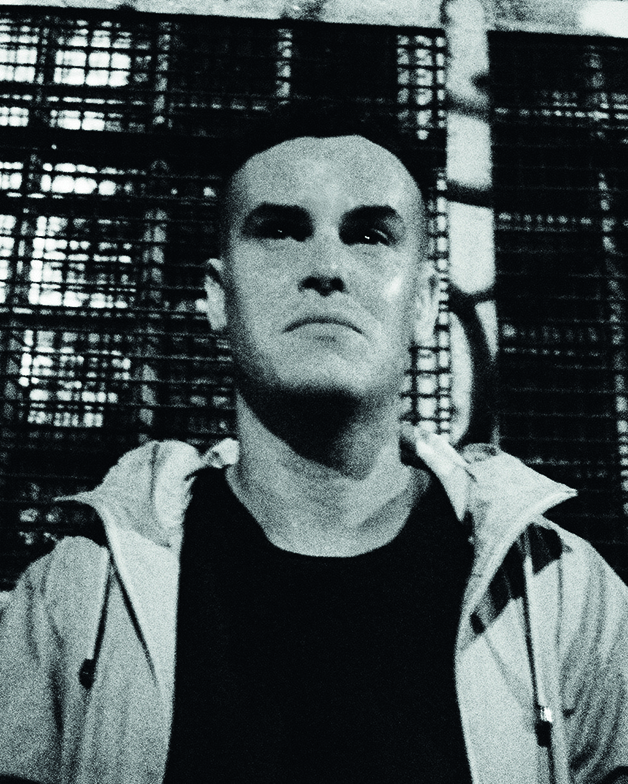 Classical music. Boring right? Made for stuffy old farts who are disgusted by electrowotsit jibba jabba? Wrong. And not just because of our current talking point, Prayer (seriously #GiveClassicalAChance), although he is doing a great job at converting anyone who still believes the aforementioned. A trained pianist and composer, the Brit producer is bridging the gap between old and new with sublime combinations of gritty electronica, reimagined classical tropes and emotive atmospherics.

The perfect soundtrack to watching a beautiful sun rise over a filthy city, his work is as uplifting as it is heartbreaking. Prayer’s latest project, ‘LOST’, is an undisputed stunner, from the cinematic intensity of the title-track, to the dusty breakbeat that drives ‘Time’ and reverb-soaked keys of ‘Fading’. Having just debuted his live A/V show last month, this is someone to jump on right now before that hipster know-it-all you hate gets there first. 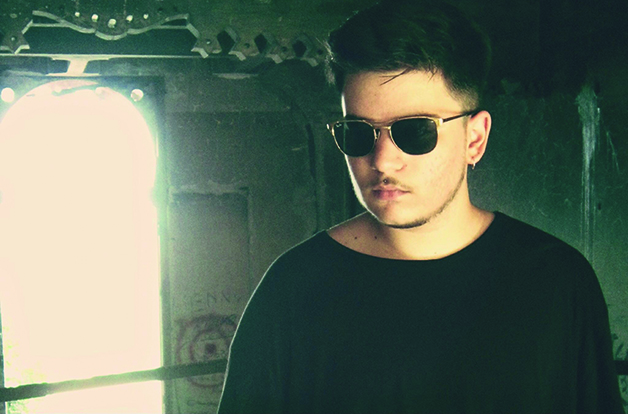 Koko is the 17-year-old Italian turning out discerning productions of deep yet driving minimal that somebody of his age has no right to record. Having seen release through labels including Banoffee Pies, Drumma Records and Re.Face, Koko has quickly established his own brand of druggy and psychedelic tech built around luscious grooves, diving basslines, deconstructed percussion and bags of swing.

The young Italian’s ‘Eloa’ was massive at Sunwaves last summer, but it’s his recent release on Frame Sounds that truly demonstrates a producer oozing confidence, with ‘Okok’ a cacophony of sounds that shouldn’t work, yet melts dancefloors on impact. Fuse London head honcho Enzo Siragusa has snapped up Koko’s latest work, ‘Sigaretta’, for release on his Infuse imprint later this year, and we can’t think of a better seal of approval.